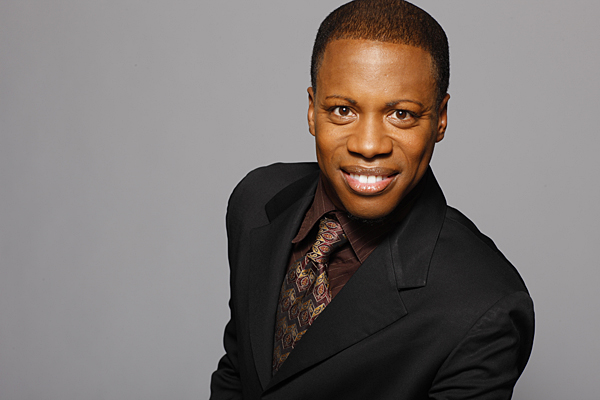 Young American pianist Terrence Wilson is well-known to local audiences through his performances with the Baltimore Symphony Orchestra and with the Ritz Chamber Players in the 2008–2009 Shriver Hall Concert Series. In 2005, he toured Spain with Yuri Temirkanov and the BSO. Among numerous prizes, the Juilliard graduate has won the SONY ES Award for Musical Excellence and an Avery Fisher Career Grant.

Gaylin, now in his 17th season as HSO music director, also directs the Bay-Atlantic Symphony and the Cape May Music Festival, both in New Jersey. He is principal guest conductor of the National Film and Radio Philharmonic in Beijing.

The Hopkins Symphony Orchestra, a program of The Johns Hopkins University, is the only community orchestra in Baltimore City. Each year, the HSO offers four symphonic and three chamber concerts, and a special children’s concert. HSO members are Johns Hopkins students, alumni, faculty and staff, as well as talented Baltimore-Washington area musicians.

HSO programs are supported by a grant from the Maryland State Arts Council, an agency funded by the state of Maryland and the National Endowment for the Arts.

Admission to the Oct. 24 concert is free for Johns Hopkins students. Tickets are $8 for other students, seniors (60+) and Johns Hopkins affiliates; general admission is $10.