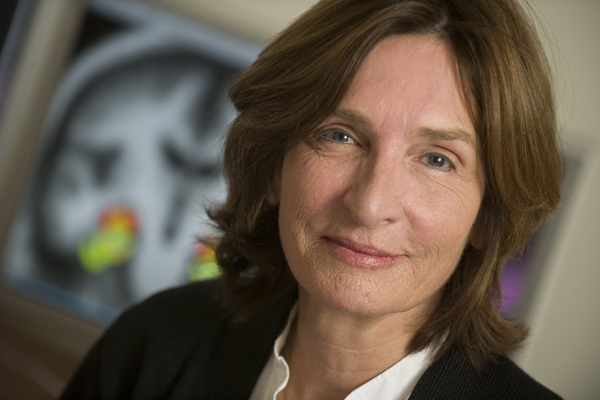 Michela Gallagher, Krieger-Eisenhower Professor of Brain and Psychological Sciences and vice provost for academic affairs, has been named interim dean of the Krieger School of Arts and Sciences. She will assume the position on April 1, when Adam Falk, the current James B. Knapp Dean of the school, leaves Johns Hopkins to assume the presidency of Williams College.

In a broadcast e-mail sent last week to faculty, staff and students, President Ronald J. Daniels and Provost Lloyd B. Minor said that the search for Falk’s successor is proceeding well, and that while the committee has been reviewing nominations and interviewing candidates for the dean’s post, they did not want to rush the process. They therefore had asked Gallagher to serve in the interim, and were grateful for her agreement.

A Johns Hopkins faculty member since 1997, Gallagher is a former chair of her department and current co-chair of the dean search committee with Provost Minor. She also directs the university’s Neurogenetics and Behavior Center. Much of her cross-disciplinary research is focused on the aging brain and the changes that can lead to memory loss, cognitive impairment and, eventually, Alzheimer’s disease and other forms of dementia. She is often sought out for advisory assignments at the National Institutes of Health, journal editorial positions and leadership roles in professional societies.

A graduate of Colgate University, Gallagher earned her doctorate at the University of Vermont, which has recognized her with its Distinguished Alumni Award. Before coming to Johns Hopkins, she served on the faculties at Vermont, North Carolina at Chapel Hill and Duke.