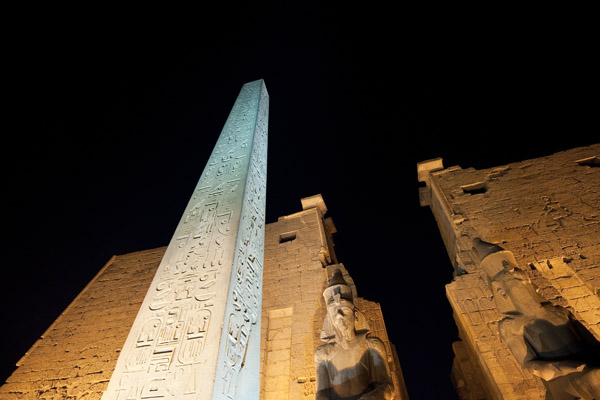 Twenty-four Johns Hopkins affiliates working or studying in Egypt fled the country last week—many of them having to abandon their plans—when demonstrations marred by violence broke out in protest against the government.

In all, five undergraduates, eight graduate students, one alumnus, one faculty member, four staff members, four family members and one other affiliate left Egypt between Jan. 28 and Feb. 1. Some were able to leave as previously scheduled, but the rest were evacuated by the university through International SOS, the university’s travel services adviser. All were unharmed.

Among the last Johns Hopkins affiliates leaving Egypt were two groups from the Krieger School—two undergraduates studying at the American University in Cairo, and a faculty member and three graduate students who were working at an archaeological dig in Luxor.

In addition, the Bloomberg School of Public Health’s Center for Communication Programs has 10 full-time Egyptian staff and six Egyptian contract staff, all of whom are reported to be safe.