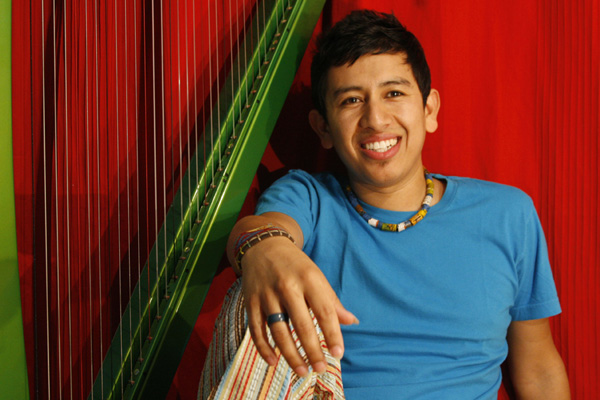 Castaneda has embraced the folkloric traditions of his native Colombia while carrying them forward into the world of Latin jazz.

Since moving to the United States in 1994, he has taken New York and the world stage by storm with the sheer force of his virtuosic command of the harp—revolutionizing the way both audiences and critics view an instrument not commonly associated with the jazz idiom. Castaneda has been described by The New York Times as “almost a world unto himself.”

The concert is part of the Music at Evergreen series. Tickets, which include museum admission and a post-concert reception, are $15 members, $20 public and $10 students (full-time with ID). Seating is limited and reservations are recommended; go to www
.brownpapertickets.com/producer/22987 or call 410-516-0341.