Greek night at the Walters 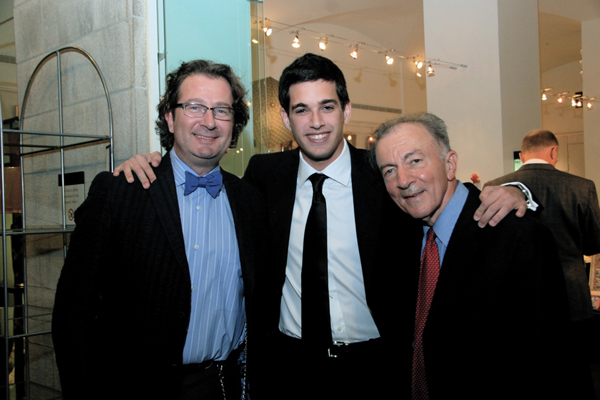 The Johns Hopkins Hellenic Students Association and the Walters Art Museum last week co-hosted a presentation of the museum’s Lost & Found: The Secrets of Archimedes exhibit for an intimate gathering of members of the city’s Greek community and out-of-town guests.

The evening—which included a talk by curator William Noel, a tour of the exhibition and a reception—was the result of extensive outreach efforts by George Petrocheilos, president of the Hellenic Students Association. Petrocheilos co-hosted the event with Anna Z. Pappas, a longtime patron of the Walters.