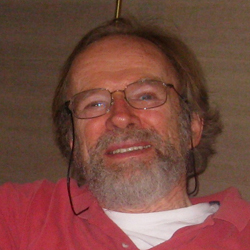 Paul Englund, a professor emeritus of biological chemistry, and Rachel Green and Se-Jin Lee, both professors of molecular biology and genetics, were among 82 scientists inducted April 28 into the National Academy of Sciences for their distinguished research achievements. The induction ceremony took place at the group’s 149th annual meeting in Washington, D.C. An election into the academy is one of the highest honors bestowed on a researcher.

Englund earned his bachelor’s degree in chemistry at Hamilton College in 1960 and his doctorate in biochemistry at Rockefeller University in 1966. He then took a postdoctoral position with Nobel laureate Arthur Kornberg at Stanford University. He joined the Johns Hopkins faculty in 1968 and semiretired in 2010 from the Department of Biological Chemistry, where he was a professor. His research career has dealt with the biology of the sleeping sickness parasite, the trypanosome. One focus of his research was GPI anchors. Composed mainly of sugars and fats, GPIs hold proteins to cell surfaces in all animals and are especially abundant in trypanosomes. In searching for the source of GPIs, he discovered a unique way that fatty acids are made in trypanosomes that is not found in other organisms. During his research career, Englund authored nearly 190 journal articles. 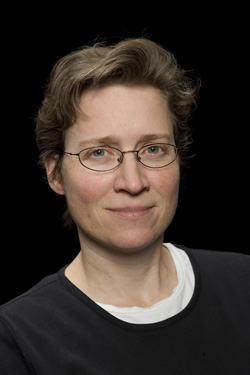 Green received her bachelor of science degree in chemistry from the University of Michigan in 1986. Her thesis work was done at Harvard University in the laboratory of Jack Szostak and her postdoctoral work at the University of California, Santa Cruz in the laboratory of Harry Noller. She began as an assistant professor at the Johns Hopkins University School of Medicine in 1998 and was promoted to full professor in 2007. Her laboratory broadly focuses on the mechanism and regulation of protein production. She has been a Howard Hughes Medical Institute investigator since 2000.

Born in Seoul, South Korea, in 1958, Lee came to the United States when he was 5 years old. He received his bachelor of arts degree in biochemical sciences summa cum laude from Harvard College in 1981. He then entered the Medical Scientist Training Program at the Johns Hopkins University School of Medicine, where he pursued his graduate studies with Daniel Nathans in the Department of Molecular Biology and Genetics. After earning his MD/PhD in 1989, Lee joined the Carnegie Institution of Washington’s Department of Embryology, where, as a staff associate, he began investigating the role of secreted proteins in regulating embryonic development and adult tissue homeostasis. He returned to the Department of Molecular Biology and Genetics at Johns Hopkins as a faculty member in 1991. 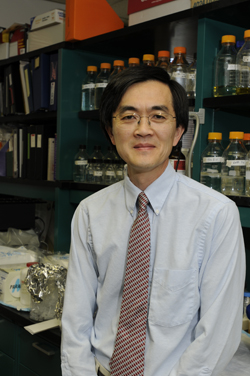 The National Academy of Sciences, one of the four groups that make up the National Academies, is a private nonprofit honorific society of distinguished scholars engaged in scientific and engineering research, dedicated to the furthering of science and technology and to their use for the general welfare. Established in 1863, the academy serves to “investigate, examine, experiment and report upon any subject of science or art” whenever called upon to do so by any department of the government.